The following is a suggested itinerary, further customizable based on guests’ priorities:

The Eastern side of the Sierras includes numerous additional options. The entire stretch is bordered by the peaks of the Sierras themselves, while we will have the opportunity to stop at the Alabama Hills, Whitney Portal, and Manzanar. Alabama Hills is a rugged desert area with otherworldly boulders, while Whitney Portal is the entrance to Mt. Whitney, the highest point in the Continental United States.

Manzanar National Historic Site is a reminder of one of the darkest periods in US history: it’s the most well kept location where the government interned thousands of Japanese Americans during World War II. Remnants of the housing, fields, and a basketball court remain, as does a touching memorial to all those who lost their lives while interned, with the Sierras serving as a backdrop.

The Yosemite tour, and everything within the park itself, is just special. Regardless of the time of day, we will stop for coffee or a snack at the Tunnel View overlook for a view that takes in the entire Yosemite Valley, from El Capitan,  with waterfalls throughout the entire valley, back to Half Dome. This is truly one of the most spectacular sites on earth, and while you’ll probably recognize the view from numerous pictures in corporate office buildings or social media, seeing it in real life is simply breathtaking.

Entering the valley, our Yosemite tour will have us make a direct trip to our campground (Camp 4 or site) and get set as quickly as possible. The afternoon will be spent hiking the Mist Trail to John Muir Trail loop, taking in Nevada and Vernal Falls at sunset and hiking back with headlamps. This is the hike that many take to climb Half Dome, an option for those adventurous groups who are able to secure permits ahead of time.

Depending on available time, we will drive to Glacier Point before the Mist Trail, or at the beginning of Day 2. Glacier Point gives a tremendous overview to the entire Yosemite tour and the valley itself from the southern edge. You can see Yosemite Falls, El Capitan, Nevada and Vernal Falls, and Half Dome all across one sweeping view.

Guests will further have the option of hiking Lower/Upper Yosemite Falls to Yosemite Point or having a more in depth day in Sequoia National Park. Pictures simply don’t do Yosemite Point justice, but much like Glacier Point on the opposite side, this is one of the most incredible sweeping views of the entire Yosemite Valley and the peaks of Kings Canyon in the background.

The Yosemite tour can be adjusted to where we simply hike to the meeting of Upper and Lower Yosemite Falls, or continue all to he way to Yosemite Point at the top. The hike takes a minimum of 6.5 hours and while not particularly dangerous, is very strenuous. But to say you hiked along North America’s tallest waterfall, it’s absolutely worth it.

Beginning the Sequoia portion of our Sequoia to Yosemite tour, the must-see highlights include the Trail of 100 Giants, General Sherman Tree (largest in world), Moro Rock, and numerous other hikes from family friendly paths to backcountry grinds. Desired time in Yosemite will often determine the depth to which we explore Sequoia. Just make sure your neck is loose, as you’ll be spending much of the day looking up at these absolute giants.

No matter which park we finish our Sequoia to Yosemite tour with, we will drive back south through Bakersfield, Barstow, and ultimately the Mojave Desert on the way back to Las Vegas for a late night/early morning return. Under the right conditions, we may even be treated to some roadside stargazing opportunities along the way.

Ready to make your dream adventure a reality? Let's talk! Visit our contact page or fill out this form to reach out. 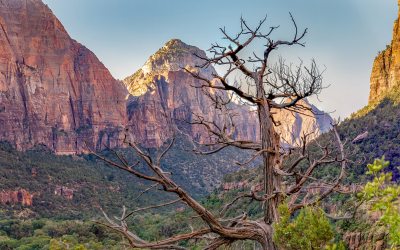 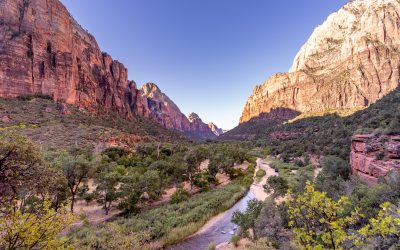 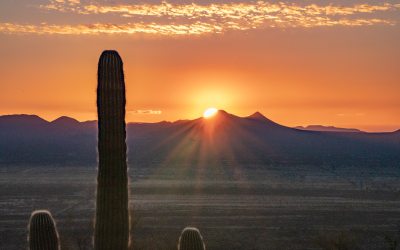 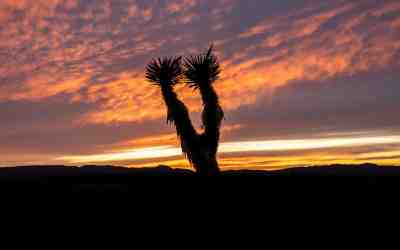 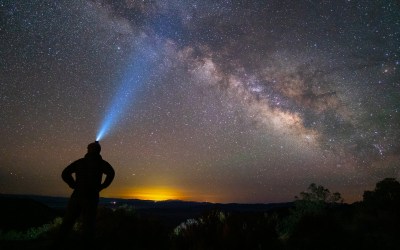 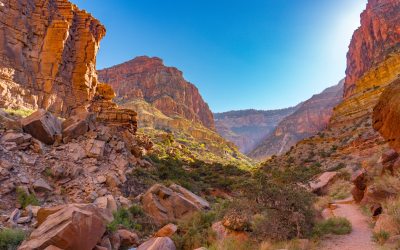 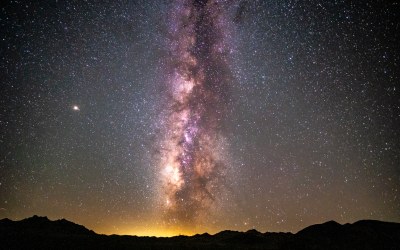